This blog will no longer be updated. Please see my new website for updates, poster gallery and pricing on custom printing.
WWW.BROKENPRESSDESIGNANDPRINT.COM
Posted by Andrew Crawshaw at 9:03 PM No comments: 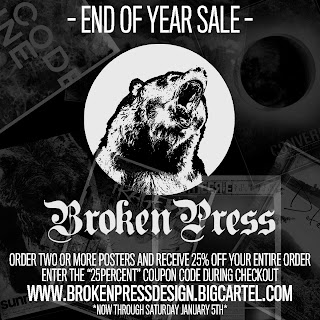 In an effort to clear up some room I'm offering 25% off orders now through next Saturday. I'll also be throwing in a bonus print of my choosing with every order! Just enter '25PERCENT' at checkout. www.brokenpressdesign.bigcartel.com 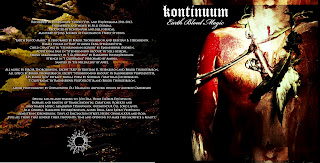 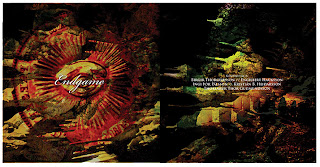 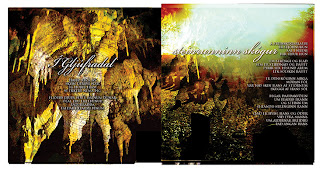 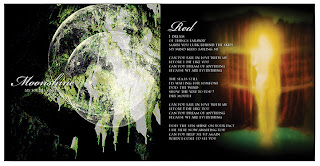 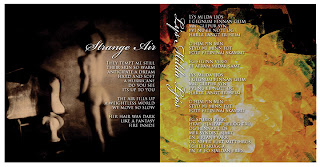 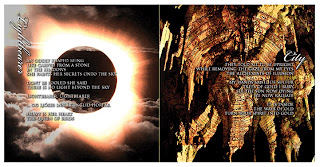 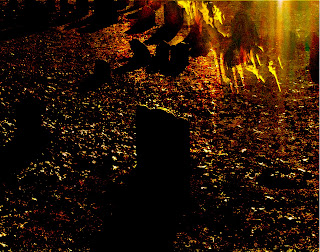 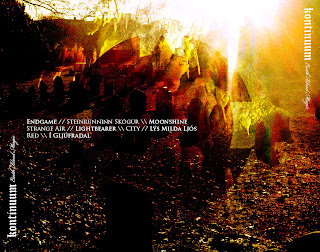 Art and Layout for Icelandic doom band Kontinuum. All photos by me except pg.'s 6 & 7.
Posted by Andrew Crawshaw at 6:53 PM 2 comments: 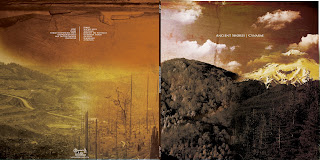 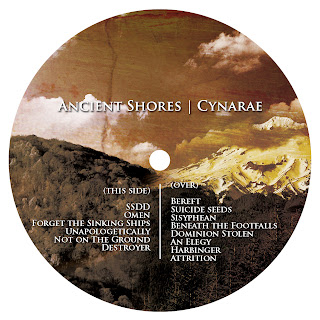 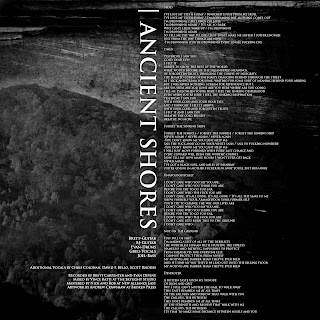 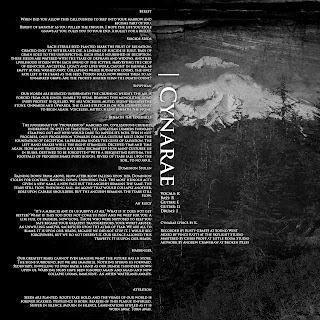 The first of a few layout projects I've been working on since the winter is headed off to get pressed. I'm pretty excited to see this one in person. I worked off the bands' basic idea of growth/decay and the forests and mountain ranges in the area each band is from. 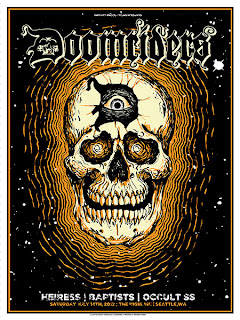 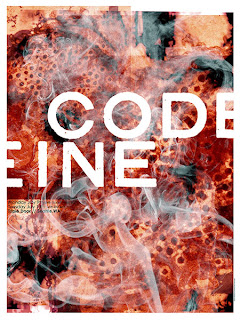 Per usual I've been doing a ton of commission print work for other people so I haven't had much of a chance to do too much of my own work. I have managed to do a few new posters though. The Doomriders poster was a collaboration between myself and their bass player, Jebb Riley. He supplied the illustration and I did all the layout and finalizing. We opted to go with glow in the dark ink for the orange and yellow to play off of the old school illustration style. Secondly I completed another poster for Codeine for their two night stay at the Triple. I opted to try something much more abstract and texture based this time...both posters are now available in the webstore.
Posted by Andrew Crawshaw at 1:09 PM No comments: 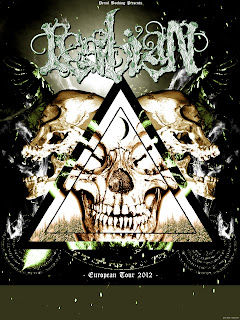 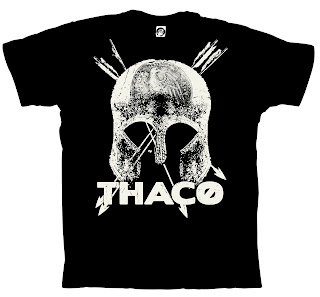 Posted by Andrew Crawshaw at 11:23 AM No comments:

It seems it's been forever since an update.
I'm going to try and add a bunch of work I've been doing since the winter over the next few days.
Most all of the posters are currently for sale through my webstore 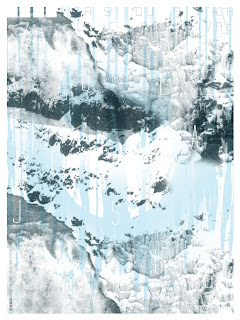 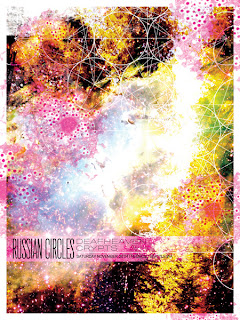 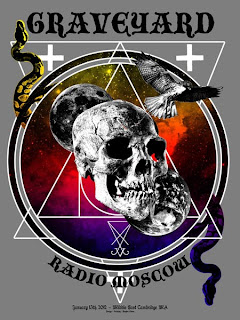 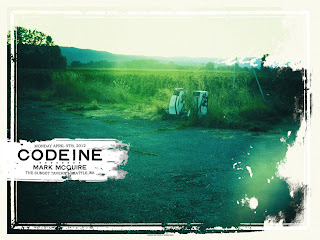 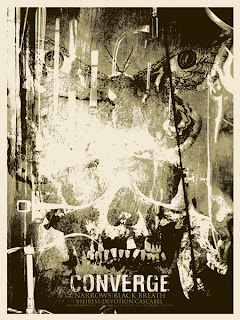 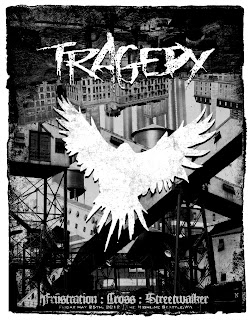 Tragedy - May '12 @ the Highline Seattle,WA
Posted by Andrew Crawshaw at 9:42 PM No comments: 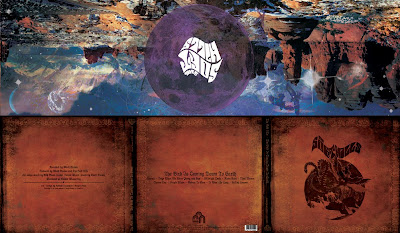